The story of 16 December 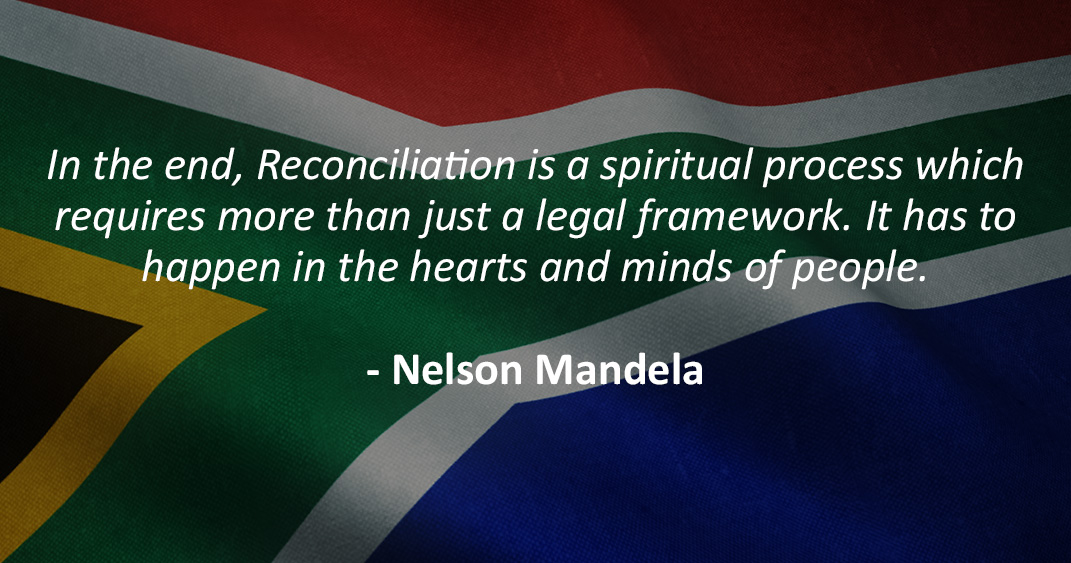 As we enjoy our first December public holiday, it’s worth a short history lesson as we get to understand the significance of this day.

The 16th of December is remembered for two reasons. Although they happened in different centuries, each has its own story to tell.

The second defining event took place on the 16th December 1961 with the formation of Umkhonto we Sizwe (MK). Prior to this, the ANC had fought a passive battle against apartheid but this changed following the Sharpeville Massacre where peaceful protesters – many of them school children – were shot and killed by the apartheid police. The formation of MK was then also commemorated each year. The Sharpville Massacre, and subsequent shift from passive resistance by the ANC, ultimately triggered a new dawn in the fight against apartheid.

On the 16th December 1995, the Day of Reconciliation was observed for the first time, aiming for reconciliation and national unity. While enjoying all that the day has to offer, let’s reflect on what history has taught us and what it takes to reconcile and unite our beautiful country.